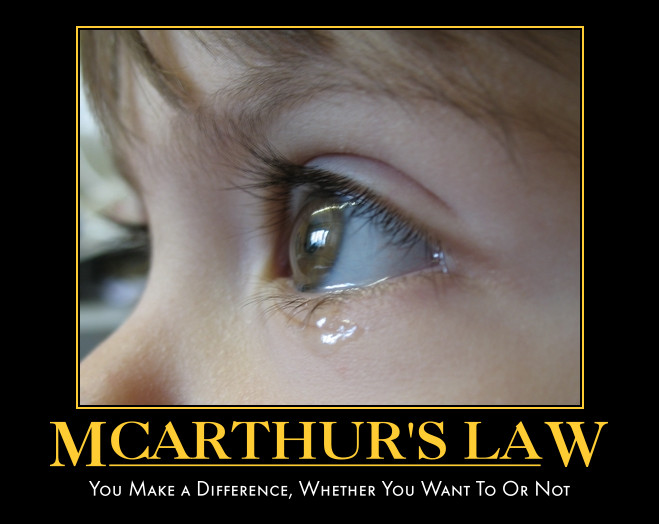 Just so you know, “It’s the small things that count,” and “You make a difference whether you want to or not.”

I’m not so good at small.

But, you have to start somewhere and when I decided to try to produce a film, I resolved to start small.

After all, the standard advice to budding filmmakers is, “Start with something small … like a short film.”

I wanted to start BIG!

A full-length feature film for sure! (more to come on that later.)

However, since The Impact Manifesto was the very FIRST project I ever tried to film, I decided to try filming a short film first.

I can’t seem to do ANYTHING small.

But the short film was if not small at least …. short!

And in post-production it got … even shorter! (More on that later.)

But, the project was never small. The vision in fact was pretty big.

The Impact Manifesto was designed to assist hundreds of non-profit organizations and individuals who are making a difference in building awareness for their good work while meeting – and exceeding – their fundraising goals.

So first I wrote a script.

The script was based on a manifesto I wrote called, “The Impact Manifesto: You Make A Difference Whether You Want To Or Not.”

The manifesto was selected for publication by Seth Godin’s brainchild “Change This” because of thousands of votes which were cast for it by my dear friends and members of the Impact Family.
Seth Godin, Hugh MacLeod, Brian Solis, Jason Fried & David Heinemeier Hansson from 37signals, Guy Kawasaki, Chris Anderson, Jay Conrad Levinson, Tom Peters, Malcolm Gladwell and Robert Scoble all had manifestos featured on ChangeThis, so I was really excited to be included.

But, I wanted to take this early success up a notch and adapt it into a short film.

With a zero-budget and only four days of shooting, this short film was my first attempt at filming anything and it was a test to see if I could do anything worth sharing at all.

You get to be the judge of that now.

The actors and production crew included members of The Philadelphia Filmmakers group which I formed to learn more about filmmaking.

Ryan Larason generously volunteered to act as the Director of Photography for the project and Michael Engesser agreed to write an original score.

The amazing Joel Comm agreed to do the narration.

With the help of our dedicated volunteer actors and crew, we put together the film which turned out to be very short, but impactful call to accountability and action.

If we really do make a difference just by existing, what are we going to do about it?

Most people don’t really think much about that.

We wanted to make sure the people who saw the film had some options for taking action, because when we work together, we can do so much more than we ever could alone.

It doesn’t take much. Small actions make a big difference.

And persistence is key.

It’s not how long it takes to get this out, it’s how many people share it, get the message and then take action to do some small thing that makes the world better.

We are about to release the short film and website designed to raise awareness and funding for hundreds of amazing individuals and organizations.

I’m really excited about the ways this film can be shared to move people into positive action.

This isn’t about a big launch.

It’s about the long haul.

One person, doing somthing good and sharing the good stuff with another.

Let’s not break the chain.

You can take a peek at what we did today.

Because this message is really important right now.